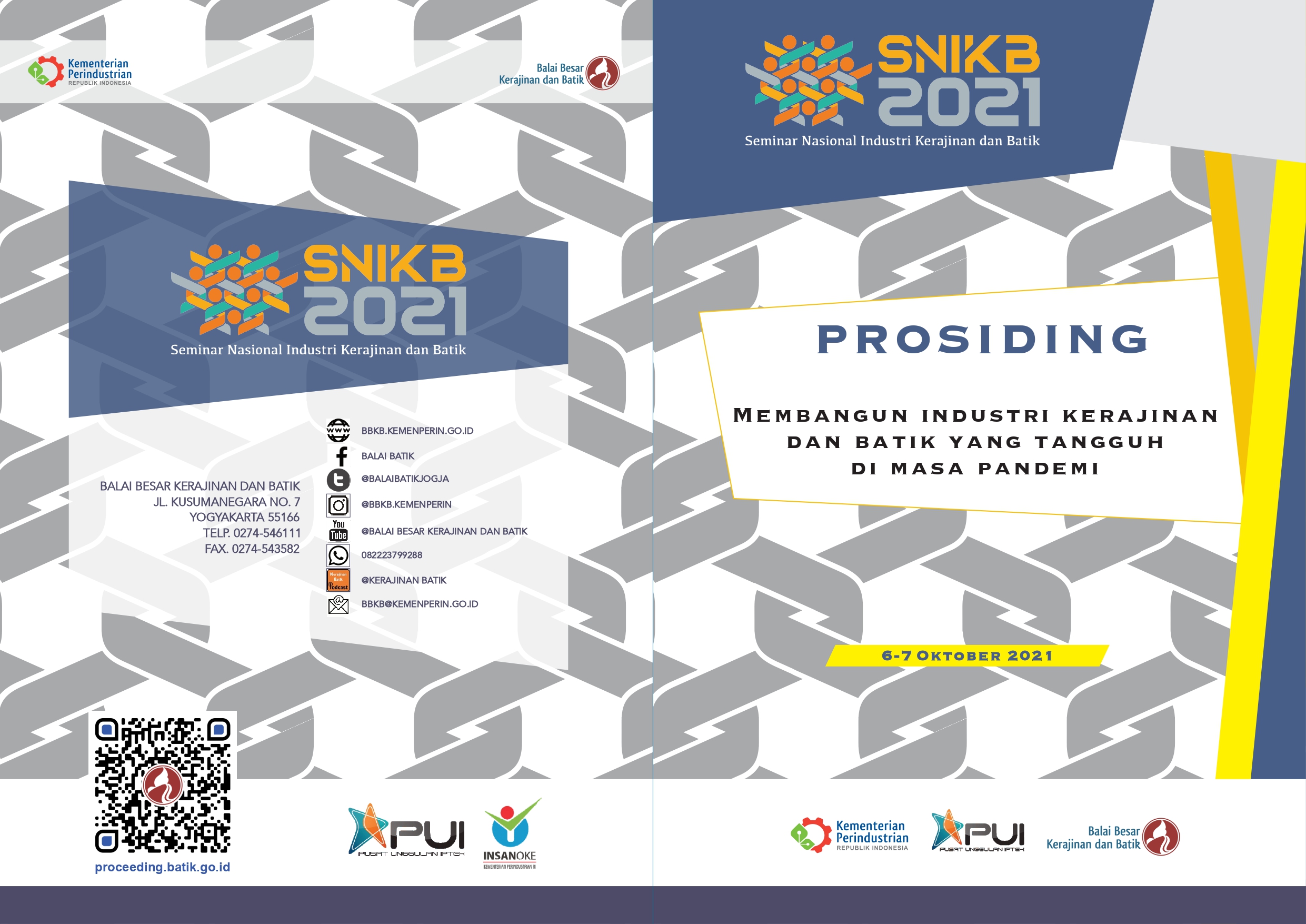 Batik Bayat, in the era of the 1950s - 1970s was one of the icons for the Klaten Regency in particular and the Province of Central Java in general. The name Bayat originally came from the word patembayatan, then became tembayat, and finally bayat. In the Old Order era until the beginning of the New Order, Batik Bayat experienced a fairly significant development. Although it is known as the second quality product, it can capture the lower middle class market. At that time, apart from Klewer Market, Solo and Beringharjo Market, Yogya, Batik Bayat had already spread outside Java, especially to Sumatra. The triumph of Batik Bayat was marked by the establishment of a business entity consisting of batik craftsmen and entrepreneurs, namely the Tembayat Batik Entrepreneurs Cooperative (PBT), a primary cooperative member of the Indonesian Batik Cooperative Association (GKBI). The triumph of Batik Bayat apparently did not last long, in the early 1970s many Bayat Batik entrepreneurs began to collapse and switch to other businesses. Taking into account the dynamics of Batik Bayat as such, this study aims to find the causes of the fall of Batik Bayat and find solutions to bring it back up. The method applied in this study is a survey and in-depth interviews with respondents consisting of batik craftsmen who still exist, both members of the PBT cooperative and non-members (new craftsmen).